Lithuanian Carriers Union (LVS) was established on 22 December 2015. Its actual operation, however, lasts since 2002 when Small and Medium Carriers Association (SMCA) was established. In general meetings held in March 2016, members of both organizations unanimously supported the idea of merging the two to continue cooperative operation under the name of Lithuanian Carriers Union (LVS). During the 20 years of its history, LVS has made a significant contribution to the development of new legal acts and regulations to improve working conditions and competitiveness of Lithuania’s carrier companies.

LVS currently incorporates 450 transportation, forwarding, manufacturing and commercial companies and educational institutions associated with the transport sector. LVS member organizations employ more than 43000 employees. The main objectives of LVS are to represent and protect interests of its members in Lithuania and abroad, to take part in legislative processes and initiate legal acts that improve business environment for road transport companies and to cooperate with Lithuanian state institutions and international organizations.

Key objectives in international markets include abolition of discriminatory provisions of the EU Mobility Package, negotiations with third countries on road haulage permit quotas to maintain competitiveness of Lithuanian hauliers.

On 22 November 2016, LVS was admitted to the Union of Road Transport Associations in the Black Sea Economic Cooperation Organization (BSEC-URTA), Istanbul. Membership in BSEC-URTA allows LVS to develop close relations with competent authorities and carrier associations of the states of the Black Sea region and search for new markets in a wide range of European, Asian, and Middle Eastern countries.

LVS cooperates with various institutions of the European Union in Brussels and various national and international business associations. In response to protectionist policies by some of the old EU member states, aimed at displacing Lithuanian hauliers from the EU transport market, LVS cooperates with officials of Lithuanian public authorities and representatives of carriers’ associations of other countries to defend legitimate expectations of Lithuanian carrier companies.

On 11 November 2016, LVS signed an agreement with Vilnius Gediminas Technical University (VGTU) on cooperation in the field of specialist training and scientific research.

On 17 September 2019, LVS signed a cooperation agreement with General Jonas Žemaitis Military Academy of Lithuania (LKA), stipulating fields of cooperation in training of logistics specialists for the Lithuanian Armed Forces.

Seeking to create favorable business conditions for its members and help reduce their day-to-day expenses, LVS has negotiated special prices of goods and services with a wide range of suppliers, which allows members of the union to considerably reduce their operating costs. 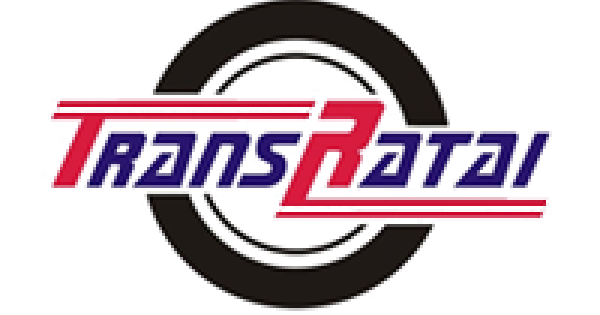